Journal of Research in Rehabilitation Sciences

The Comparison of Brain Volume in Soccer and Non-soccer Players and Evaluation of the Impact of Repeated Heading History: Case-control Study

Introduction: Heading is a technique by which a player uses an unprotected head to intentionally hit the ball and direct it during match. There are growing concerns about the negative impact of repetitive hits to head in heading skill. The present study endeavored to compare the brain volume in soccer players, futsal players, and non-athletes. This study examined the role of heading in the Evans’ index as well.Materials and Methods: Sample consisted of 83 healthy men (55 professional athletes: 30 soccer and 25 futsal players, and 28 non-athletes). Athletes were purposively selected by HeadCount-2w questionnaire from among active soccer and futsal players in the professional league of Hormozgan Province, Iran, and non-athlete samples were randomly selected from those referred to the magnetic resonance imaging (MRI) center of Persian Gulf Hospital in Bandar Abbas, Iran. Evans’ Index was employed to assess brain volume. Analysis of variance (ANOVA) was used to compare the means of the groups.Results: Mean exposure in soccer and futsal players (match or exercise and the possibility of being in a heading position) was 343.40 ± 49.99 and 352.40 ± 44.84 sessions per year, respectively, and the mean number of headings per year in soccer players was 1632. The mean Evans’ index was 0.248 ± 0.021 in soccer players, 0.247 ± 0.020 in futsal players, and 0.251 ± 0.018 in non-athletes. All the samples had a normal Evans’ index. The results of ANOVA showed no significant difference between Evans’ index of soccer and futsal players and non-athletes (P = 0.76, F(2) = 0.272) and between Evans’ index in different playing positions (P = 0.47, F(2) = 0.772).Conclusion: The Evans’ index in Iranian soccer and futsal players playing in Hormozgan League was probably not affected by subconcussive impact of heading. Nevertheless, it seems likely that the index may be affected by exercise and physical activity. Further researches are recommended. 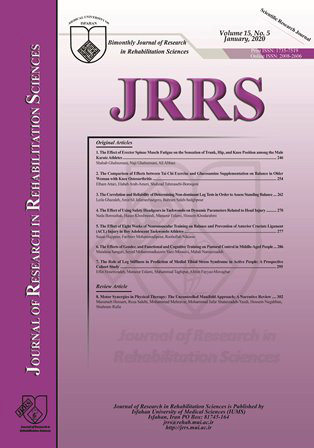